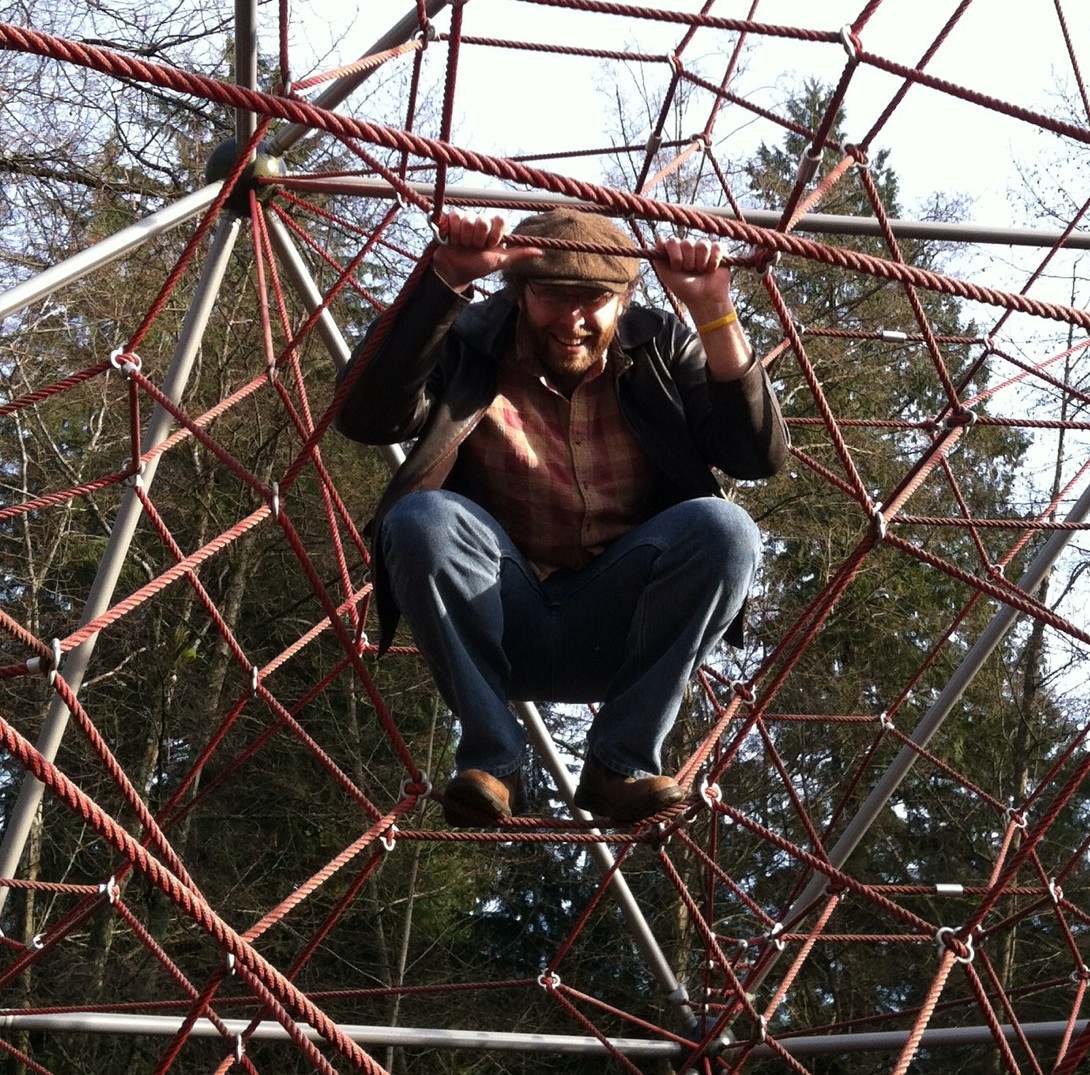 We just had a paper published in the Proceedings of the Royal Society B: Biological Sciences.

The paper is on the structure of food webs before, during, and after the Last Glacial Maximum – a global scale climatic event that impacted mammalian communities across the world. We look at spatial and temporal variation in diet on both species-specific and community-level scales. We show that dietary flexibility distinguished bears and wolves, while large cats had relatively inflexible diets over space. We also show that trophic interactions among species in the mammoth steppe (ranging from Europe to the Yukon) were structured differently in western Europe than Alaska, however these structures were relatively unchanged across the Last Glacial Maximum. Check out the press release.